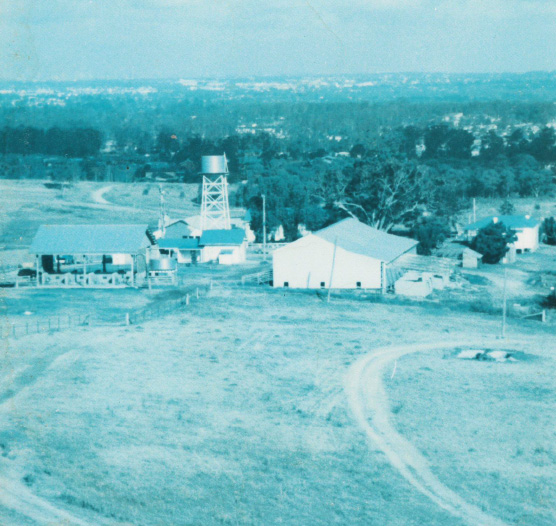 Pre 1806 – The land was home territory to the people of the Dharuk tribe.

1806 – Land Grant of 80 hectares to John Jamieson (born 1772), a Scottish immigrant, who was the Superintendent of Government Stock. He named the property Coulmesly Hill, but the spelling was later changed to Calmsley Hill.

1809 – a further Land Grant of 120 hectares at Calmsley Hill to John Jamieson.

1823 – a further Land Grant of 40 hectares at Calmsley Hill to John Jamieson. Cattle and sheep grazed on the land. 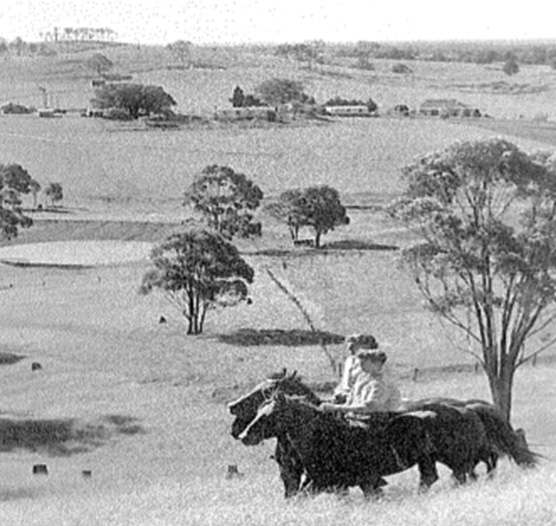 1851 – John Dengate of Coomsley Hill bought the farm for £1,300 and farmed the land until his death in 1886. The land passed to his executors Edwin and Henry Dengate.

1909 – James Clarke died, and his executors sold the property back to Patrick James Cashman for £3,145. 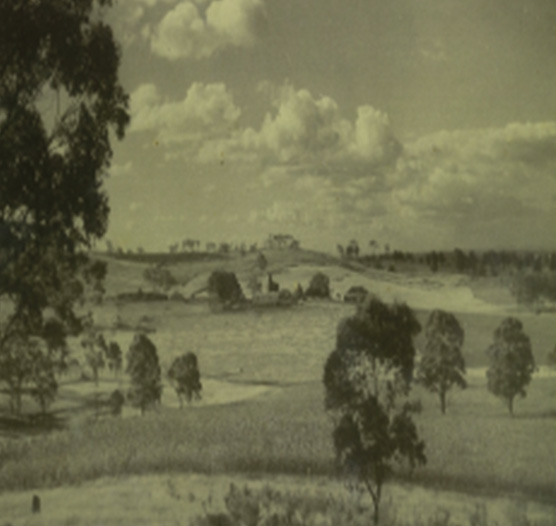 1934 – Calmsley Hill was sold to Edward Dryland Horden, one of the Anthony Horden dynasty of merchants, for £6,450. Two of the trees on the farm, a Peppercorn tree and a Moreton Bay Fig, are believed to have been planted by the Horden family.

1971 – the land was zoned as open space in the state government’s Sydney Regional Outline Plan. 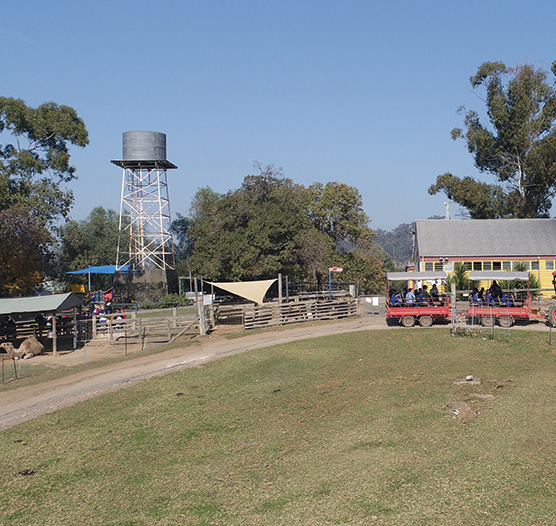 1972 – the Big Brother Movement sold most of the farm to the State Planning Authority. The land became part of the Horsley Park Services Corridor, bringing electricity, gas and water to western Sydney. Parts of the farm were also leased for dairy farming.

1995 – the City Landcare in Your Own Backyard garden was opened, which is now commonly referred to as the Permaculture Garden.

2009 – City Farm entered lease agreement with Western Sydney Parklands Trust and Calmsley Hill was adopted as the new name of the site.